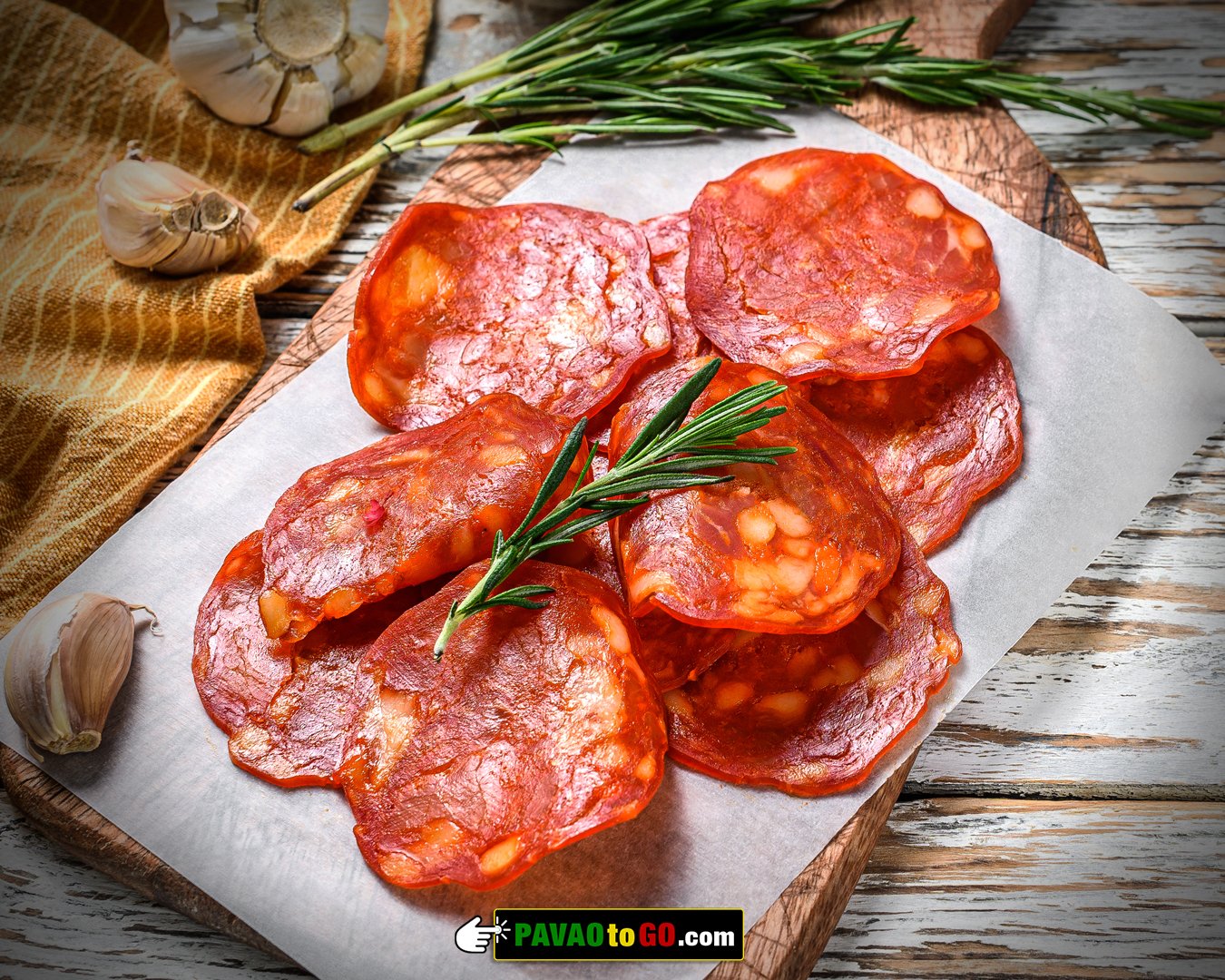 Chorizo is a name given to a variety of sausages, both fresh and cured, originating from the Iberian Peninsula (now Spain and Portugal). And it’s delicious. Nowadays, it varies from Central America to the Iberian Peninsula. When it comes to chorizo, there are a few things we all should know, from the different types to their usage. So, let’s see!

There are other varieties of chorizo, which we carry, but they’ll be part of another blog post.