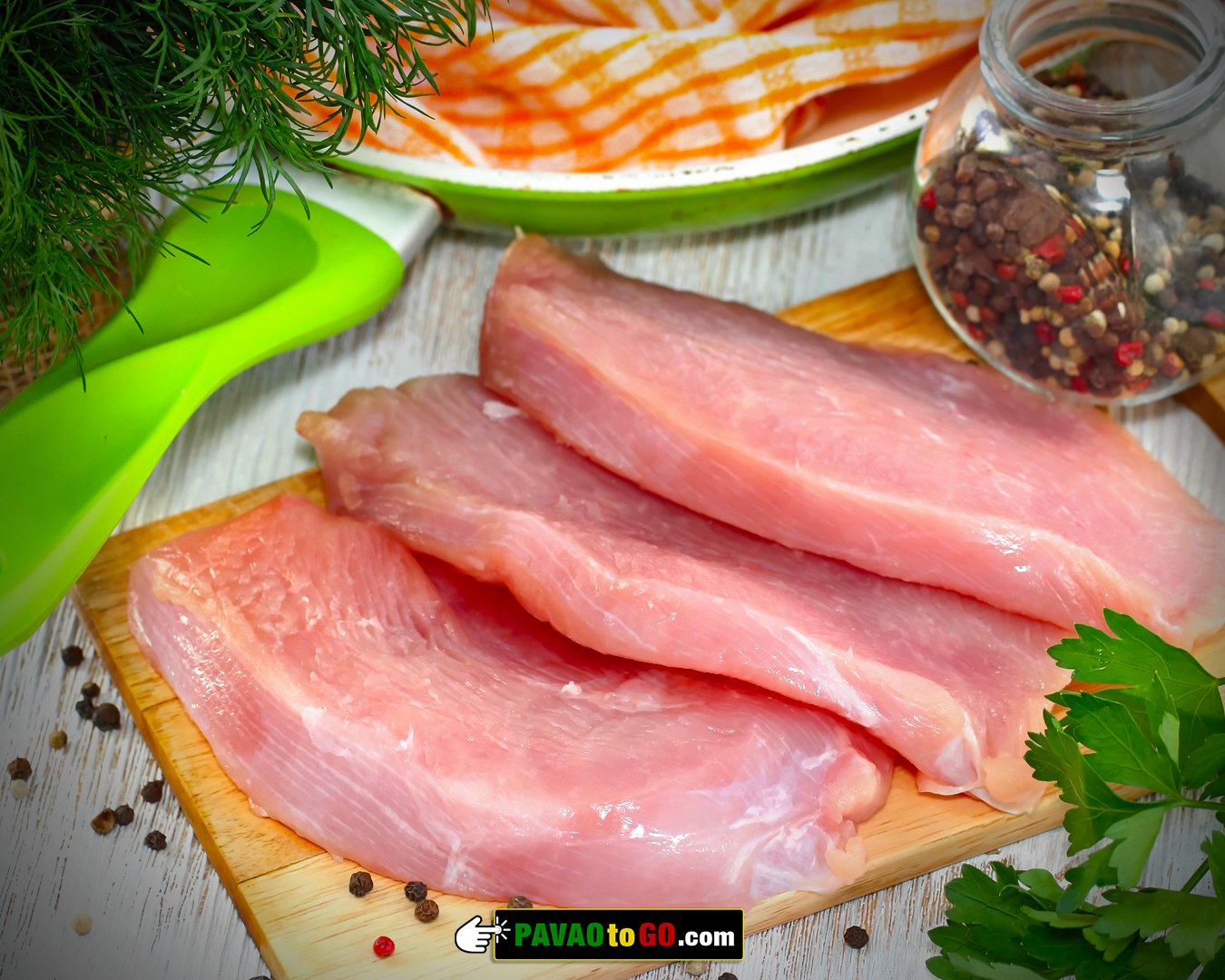 What is a cutlet? How do we prepare it? How should we cook it?

When making meals, knowing the cuts of meat is the secret behind delicious meals. Cutlets are part of this group. In general terms, cutlets refer to boneless, thin cuts of meat: it can be chicken, pork, veal or lamb. Due to the fact that they’re so thin, they cook very quickly and are usually pan-fried: it’s important to pay attention while making them to avoid overcooking.

How do we get cutlets? Cutlets are made by pounding the meat until there’s even thinness. This makes the meat evenly flat, which in turn make it cook more quickly.

For chicken, the cooking process is quite simple. Most chicken cutlet recipes involve dredging (coat) them in flour or coating in breadcrumbs before pan-frying, but you can also simply season the cutlets and cook in oil or butter. Some recipes will suggest making a sauce in the pan after the cutlets are finished, such as chicken piccata, others, such as the chicken milanese, are perfect to go with a salad. However, you may also roast, broil or simmer in a sauce the cutlets for healthier recipes.