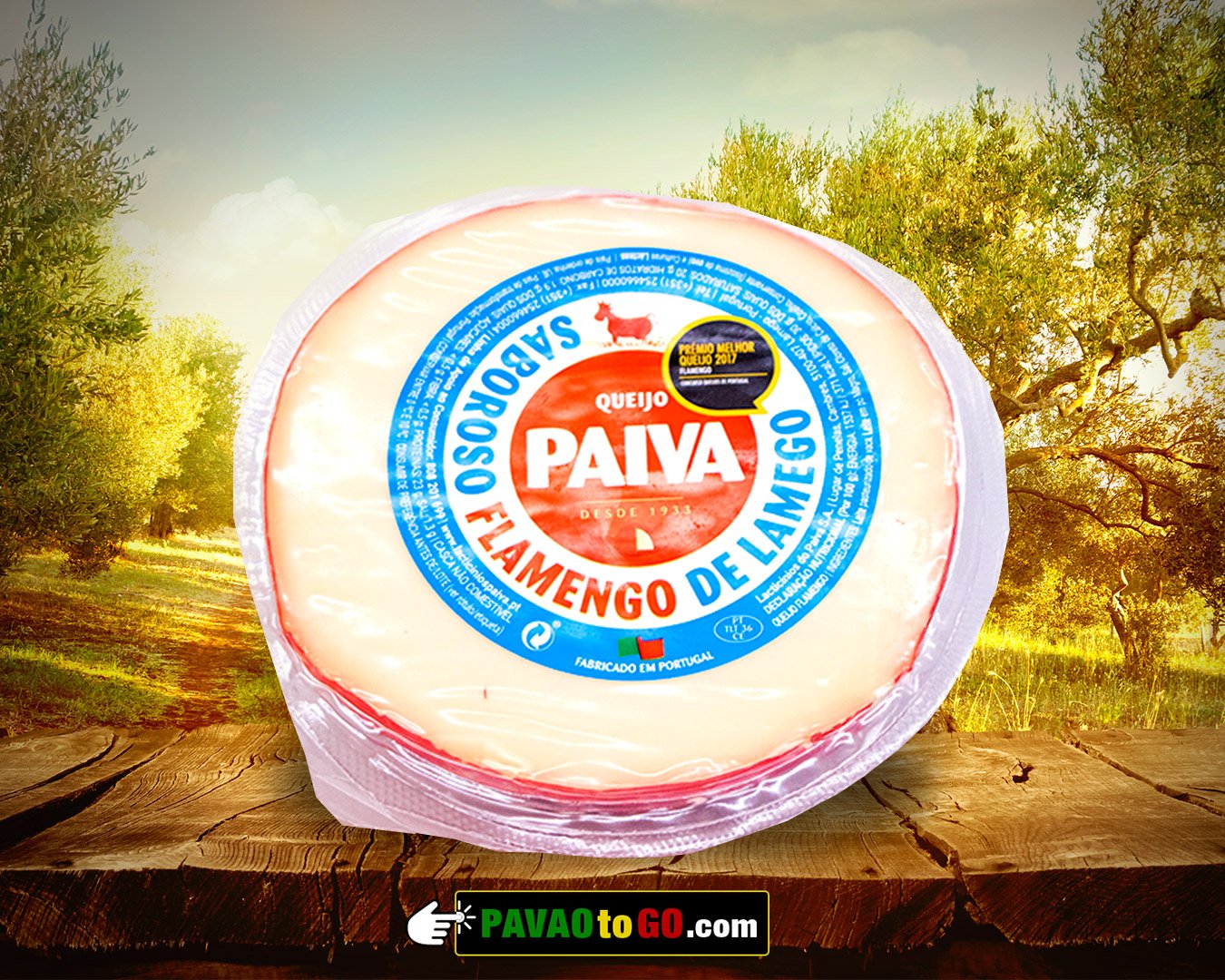 Did you know that similar to wine, cheese is an important and valued part of the Portuguese cuisine. Portugal produces many high-quality artisanal cheeses, which are produced in the mainland using sheep and goat’s milk, and in the islands of the Azores, using mainly cow’s milk.

We carry a great selection of Portuguese cheeses. On this post, we’re featuring Flamengo de Lamego produced by Paiva.  Flamengo, meaning Flemish in Portuguese, is a direct copy of the Dutch Edam and the most popular style bought in supermarkets around the country. Lamego is the region in mainland Portugal where it is produced.

You may be interested in knowing that Flamengo is also known as “Portugal’s everyday cheese” used for sandwiches and the famous tostas (ham and cheese sandwich).  Have you tried yet? If you haven’t, wait no longer. You can order it online and enjoy it on your next meal.