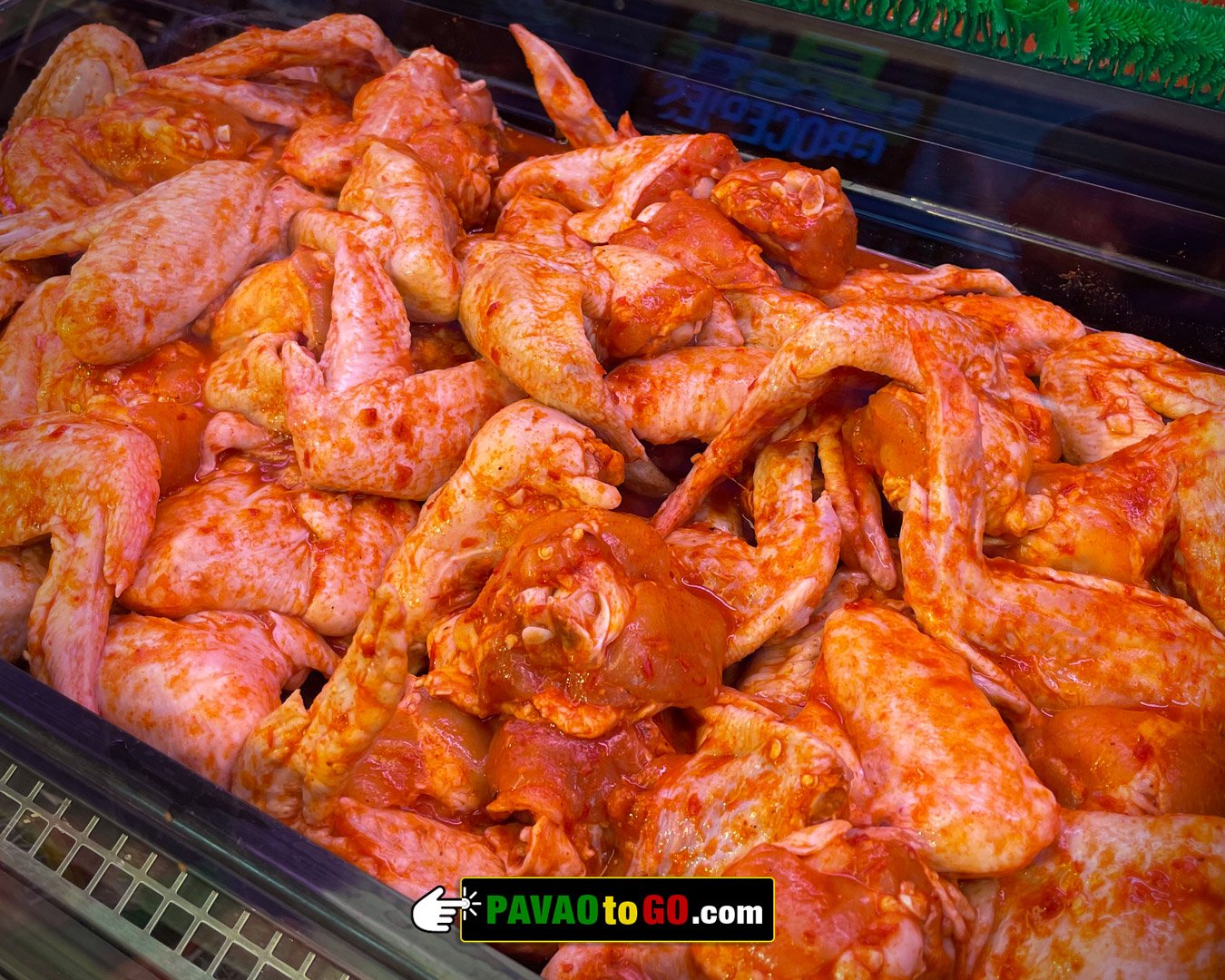 Just because it’s Fall, don’t give up on chicken wings. There are many ways of cooking them beyond the barbecue.

It’s cold outside, bbq days are over for now, but you feel like having chicken wings. Well, here’s the good news: making at home is easy. What isn’t easy is choosing how to make them, since there are many ways of making them so good. So, let’s go over a few:

The beauty of this recipe is that you don’t need to do much. Simmering the wings for hours in a sauce results in tender, delicious wings. Put the sauce together first. Add the chicken wings to the slow cooker, pour sauce mixture on topo and gently toss to coat the wings (or you can buy them already marinated from our store), and let the slow cooker take care of the rest. If you want to char the wings slightly, once they’re done, line a baking sheet with foil, add the wings and broil for 3 minutes. Though not necessary, this step adds some flavour and texture to the wings.

Have that craving for fried wings? Well, then do the following: heat some vegetable oil in a large deep skillet over high heat until oil is very hot. Make a coating for the wings, fry them in batches for about 15 minutes (or until golden), transfer them to a baking sheet, and them toss them to your favourite sauce.

This is by far our favourite method. Preheat the oven (to at least 400 degrees). Toss chicken wings with 2 tablespoons canola oil, 1 teaspoon salt and half a teaspoon of pepper in a large bowl, then spread out on two large rimmed baking sheets. Bake about 40 minutes until crispy and cooked through, tossing once during cooking so the wings don’t stick to the pan. Once done, remove wings from the oven, add to a bowl with your favourite sauce and toss well to coat.